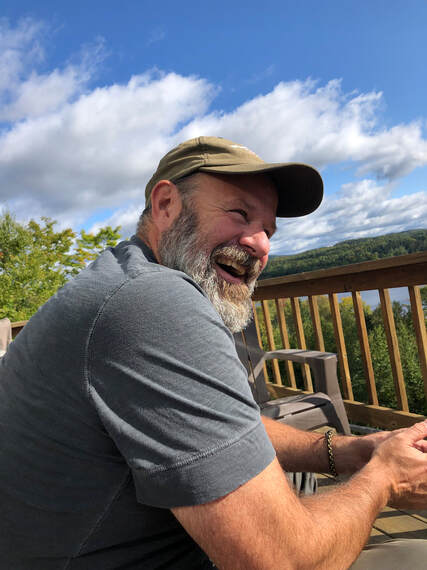 Writing:
Writing is my second mountain; a little steeper than the first, but a more satisfying climb. I studied creative writing in college. That was a long time ago. My professor was the renowned author, Robert Olmstead, who, back then, had a very red beard and was not renowned. Bob and I drank beer on a few occasions, and talked about writing. We talked about character and people. He introduced me to the sound of great writing.  It didn't surprise me that he became a literary success. Reading Olmstead is like being witness to a lava flow: deliberate, stunning, heartbreaking, all consuming. My goal is not to embarrass him by association.

So, why didn't I write sooner? Lot's of reasons. Fear of poverty.Thinking I wasn't good enough— all the usual suspects that stifle creativity in everyone. But I have no regrets. It's okay to be a late bloomer. It's okay to hold your water until you have something worth saying.

I read a lot when I was a kid. Voraciously. I especially loved stories about wild boys by authors like William Golding, S.E. Hinton, and J.D. Salinger. I was not a wild boy. I was a 'please' and 'thank—you' boy. A boy who was, literally, giving the world a tiny middle finger from the safety of the front pocket of his toughskin jeans. A cautious rebellion.

My reading tastes are eclectic. It's always been that way. I have a bookshelf full of novels that literate people would condemn me for having not read yet. What are you gonna do? I been busy. I love masterfully told short stories (Susan Perabo, John Jodzio, and  Simon Van Booy to name a few).

Personal:
I was born in West Germany. Grew up in Simsbury, CT and in Phoenixville, PA. I moved to Illinois in my twenties and spent almost three decades there. Now, we're in New Hampshire living on the smallest lake in the state.

​Kath and I have been married almost thirty years. She's my best friend and we argue and bicker like children. We have adult kids—Drew (and Kara) and Jenny. My  family pounces on weakness. We have an abusive love language with no safe word.  But behind that? Hearts softer than pudding. 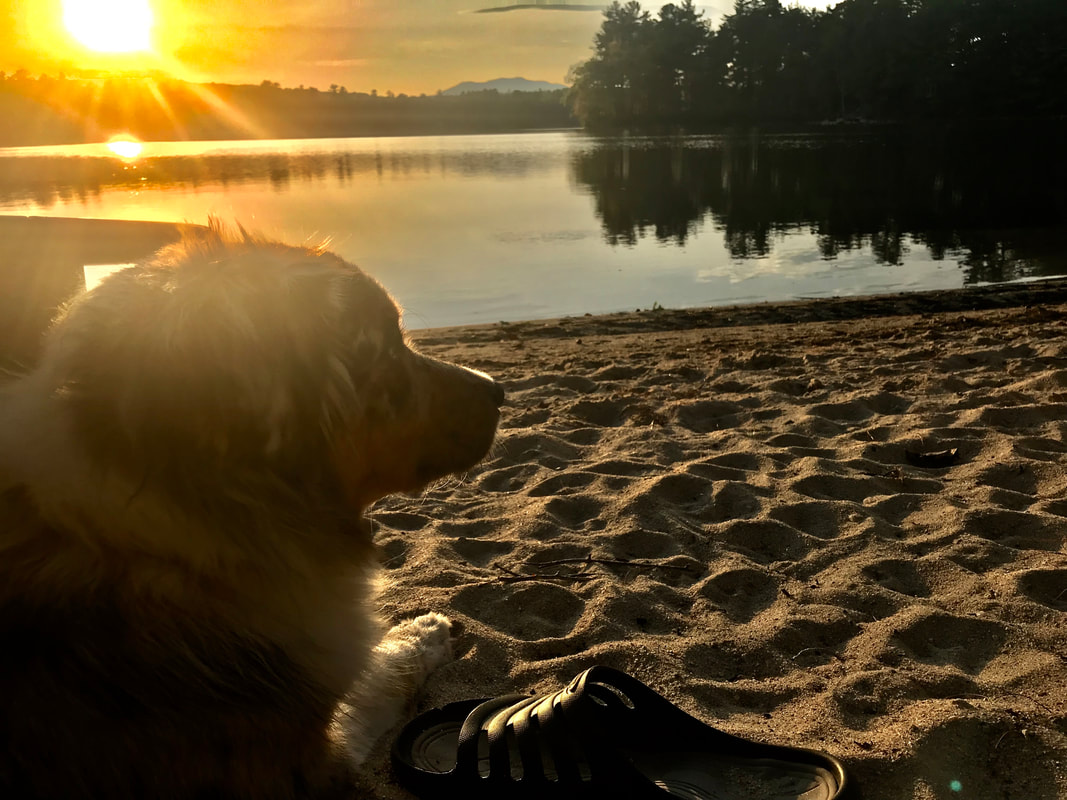